SALTILLO IS TOO HOT EVEN FOR DRACULA!

Dracula got so hot that he dropped trau! 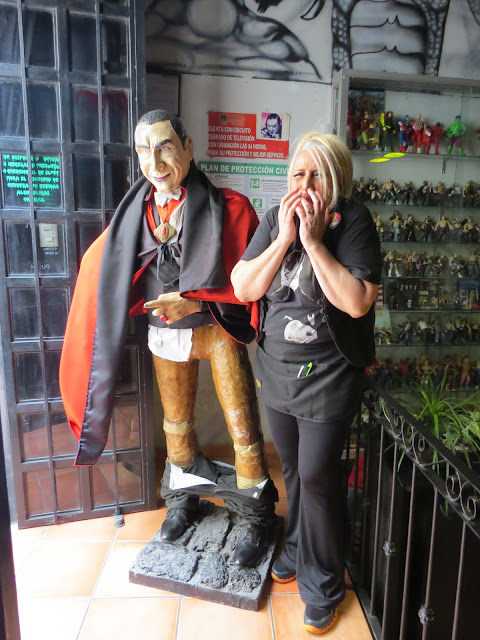 I hope that is how you spell trau...Anyways we had Dracula repaired at the Monster Cafe.  His legs were a little wobbly...so to fix him we had to undo his pants.  I couldn´t resist taking this shot.  HAHA  We can all see he is circumsized! 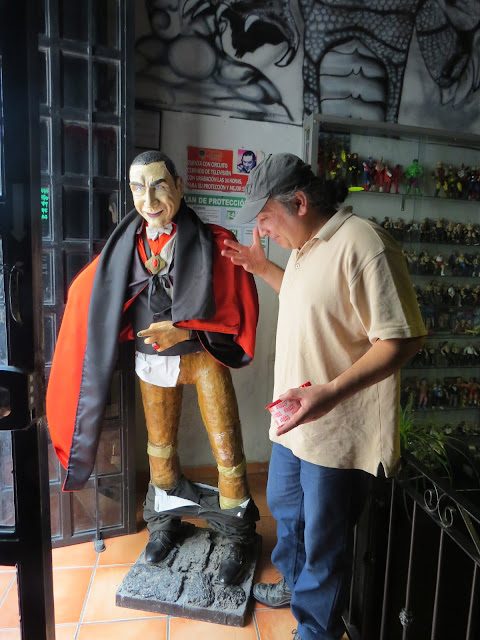 Ray went to work...with what little assets Drac had.  HAHA
Posted by Hobgoblin238 at 2:05 AM 2 comments:

OMG!  I have never heard of this wrestling before.

I am a guy that tends to love the WWF and that is it.  I knew very little of ECW....but ECW is baby crap next to these two promotions.

I was a diehard WWF fan since 87...but I gotta tell ya...These guys in these little indy leagues put their heart and soul into it.  I have NEVER seen moves like these guys do.


Take a gander for yourself.  Insane moves.  MUCH more exciting than the WWF could ever be.

It got my creative juices flowing once again.  I am wanting to do some crazy wrestling customs again.  Like.... 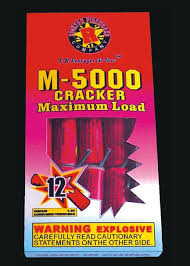 1. Explosive death match thingie.  I don´t know exactly what you call it...but Terry Funk and Cactus Jack had some in Japan.  I thought about strapping some little firecrackers to some wooden boards would do the trick.  Light them up and bam!  They freely sell them here in Mexico YEAR round.  Cheap too.  Gotta explore. 2. Thumbtacks in a box.  Wow.  A great place to keep them.  Gotta find some small nails or something that would substitute for them. 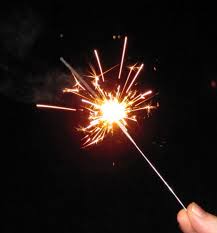 3.  Yup.  This was right out of IWA wrestling.  Sparklers on a baseball bat.  It would work perfectly for wrestling figures! 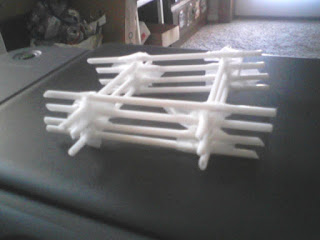 4. Lighttube log cabin-  Wow.  Seen plenty of these.  But how would you simulate the broken lightube if an action figure hits it?  I think I figured that out...the answer is.... 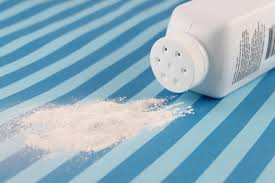 BABY POWDER!  Just sprinkle a little of this in the ring and it will give the illusion the lightube got broken.  Whoa! 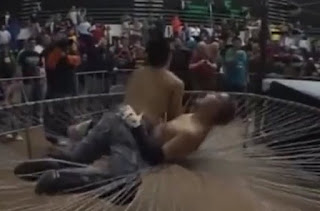 5. Barbed wire trampoline-  Ray could do this one easy peasy japanesy. 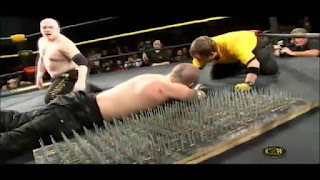 6. Bed of nails-  Easy too.  I think a stripped off hair brush painted in silver would do the trick

Wow huh?  These are just a few of the items I am thinking of doing soon.

Another one is in the clip above.  As soon as one wrestler gets knocked into the turnbuckle a drawer up above him drops thumbtacks on him.  I could NOT find a pic of that.  Would love to have a pic so I can show Ray what I am talking about to make one.

I was done with buying and turned around to leave.  But ANOTHER toy table caught my eye.  Had to investigate.  Well I ended up leaving with even more awesome crap.  There were two kids in front of me that had no idea what they were looking it.  I swooped in like a vulture and scooped them. 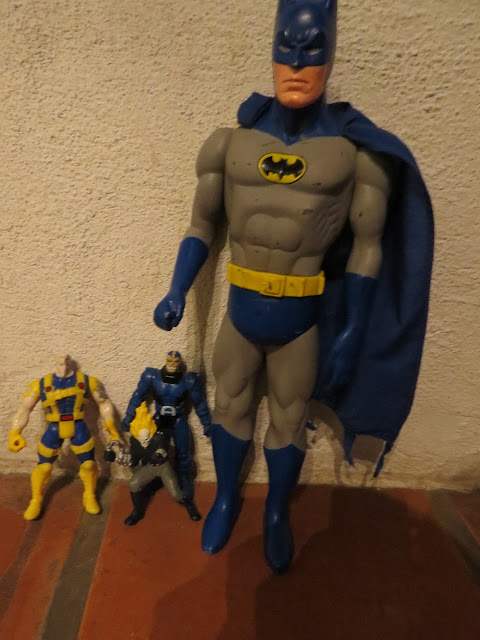 Cable 4!  Never had him before.  Decided to get him.  Apocalypse 1!  Had him in the original run.  Loved his body extended but let´s be honest here...Apocalypse 2 by Toybiz blows this one out of the water.  I will have Ray make custom tubes for him.

The next two really get my blood boiling!  A PVC 1992 Ghost Rider by Applause!  I had the entire run of these in the nineties.  LOVE them!  Finding one of these is quite rare in the wild.  Now I have 4 of the set.  Missing probably 30 others....

A Batman 1988 Hamilton figure!  AHHHHHHHHHHHH!!!!  So happy to find this guy.  I was SO surprised no one snatched him up!  I mean Batman is popular...even in Mexico!

I had him, Robin and the Joker back in 88.  SO glad to have this one again.

So this is the final pulgas trip for awhile.  Gonna be focusing on finishing the wrestling clothing for the foreseeable future.
Posted by Hobgoblin238 at 5:29 PM 4 comments: